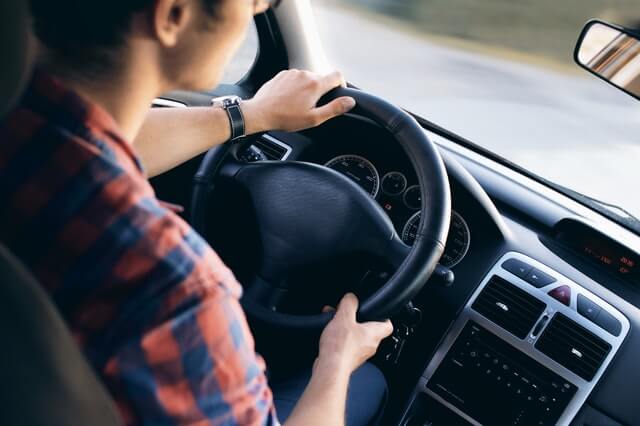 Laws in each state are different, but each state will revoke a driver’s license and refuse to issue another to a driver who owes child support arrears. However, your license will not be revoked for nonpayment of child support as long as you’re current on your payments. If you cannot make a payment, arrange to pay at a later date or else ask to have the payments withdrawn directly from your paycheck.

If you get a traffic violation and fail to pay your fine or appear in court, your license may be suspended. To avoid this, pay all fines you incur as soon as possible. If you cannot pay on time, call the court and explain your situation. Ask if they have any hardship policies. If not, try to get an extension so that you can pay the fine later.

In every state, it is against the law to drive without insurance. If you are caught driving with no insurance, your driver’s license can be suspended. In such a case, you would have to pay a fee to have it reinstated. In some cases, the Department of Motor Vehicles may require you to get an SR-22 in order to get your license back, especially if you’re involved in an accident while you are uninsured.

Being caught driving under the influence of alcohol or another drug can also result in a suspension of your driver’s license, even after you have served your time in jail. If you are arrested for DUI, pay your fine ASAP. Some states also require you to attend DUI school. To get your license reinstated, pay your fines and attend DUI school. Make sure you are in compliance with all the laws in your state. To avoid this situation altogether, never drive under the influence.

In many states, teen driver’s can get their licenses suspended for poor school attendance. If you are a teen, be sure to attend school regularly. Make sure any absences are explained in your school records. Some teens aren’t aware that their license has been suspended until they are pulled over by police or involved in an accident. Typically, when a person has his or her license suspended, they receive a notice in the mail. If you receive such a notice, take it seriously. Call your local DMV to find out what you must do to have the license reinstated.

In many states, you rack up points for each traffic violation you receive. If you get too many violations in a short timeframe or if you fail to pay the tickets, your license may be revoked. To avoid this, follow all traffic rules. Observe speed limit restrictions and don’t park in restricted areas. Fleeing the scene of a crime, causing an accident and reckless driving will also add points against your driver’s license.

A person convicted of a drug charge may also have his or her license suspended, regardless of whether the offense involved driving. In many states, the offender would lose the license for six months to one year. However, in some cases you may be able to apply for a hardship license so you can drive to work or make other necessary trips. Check with your state’s DMV or contact Traffic Lawyers CNG to learn more about the laws where you live.

The best advice to follow in regards to keeping your license is to follow all driving laws and always have current vehicle insurance. Do not drive while distracted or under the influence. If your license is suspended for any reason, contact the DMV to learn what you must do to have it reinstated.