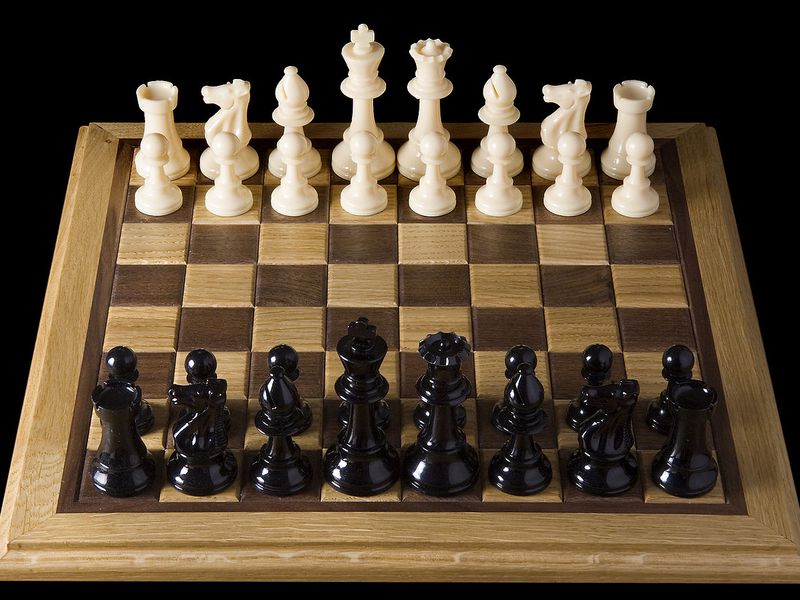 Why is my #photographer playing #chess? Answer: my #lgn local good news story that will air soon on @LocalMemphis. pic.twitter.com/hkouL3yMgC

I first met Ms. Onie through the recommendation of a good friend, Rusty Woods, who suggested I look into the Caritas as a place to host some of my small tournaments. While at the time the tournament did not get hosted at the Village, I did keep in touch with Ms. Onie who also expressed that there was a need for a volunteer chess teacher at the Village.

Several months later, as I was looking to start my own chess club, I reached out to Ms. Onie again, and together, we founded the Caritas Village Chess Club on August 21st, 2014. Since its launch, the chess club gained immense interest from the general chess crowd in Memphis. The club’s Facebook page is approaching the 200-mark in page Likes within only 2 weeks of existence!

The club has already been visited by more than 30 chess players in its 2 week lifespan. The news of the club’s birth did not go unheard by the local media. After the club’s first meeting on Thursday the 21st, I got a phone call from Ms. Katina Rankin, a new resident of Memphis, as well as the Co-anchor of Local 24 News on ABC. Ms. Rankin was very much interested in the founding of the club due to the non-profit nature of the Caritas Village community. She requested to interview me, as well as get some footage of the chess club’s 2nd meeting.

What a great evening of chess it was! The club saw more than 20 new members appear for the event. I even got challenged to a game of chess by the ABC Photographer! A 2-on 2 quick chess tournament was in the schedule for the evening. A total number of 8 teams participated in the tournament. Overall, it was a great night of chess and enjoyment of the delicious Caritas food!

The ABC Show will air on 09/11/2014, Thursday at 5 p.m. Central Time, so be sure to stay tuned! Lastly, I thank all the chess players who came to last Thursday’s event and extend my invitation to everyone again this coming Thursday, September 4th. For more information about the club, visit the club’s Facebook page.

Overall, my experience as the co-founder and Manager of the Caritas Village Chess Club has been no short of extraordinary and fully satisfying. The feeling of being able to give back to my community is simply amazing. What a wonderful way for the chess club to start off its long journey of existence! And this is what it sounds like when Chess meets the Media!