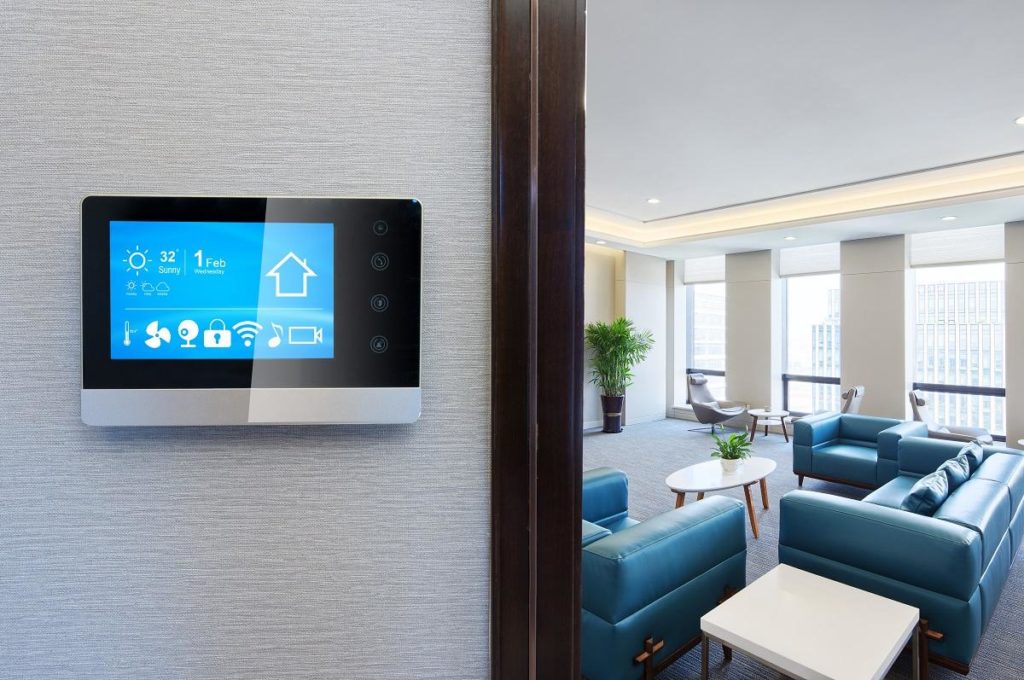 The day has come when most of the home buyers, especially the first-time ones, are millennials. This refers to the generation born during the early eighties to the late nineties. Many of them are already parents, employees, and, most of all, tech-savvy. This then begs the question: do they want smart homes then?

What Are Smart Homes?

Smart homes are properties that use home automation, a technology that allows users to control the device’s or appliance’s settings in their computers or mobile devices. They might also do so using virtual assistants such as Alexa, which runs on devices such as Amazon Echo.

These devices can operate on their own, but more are already capable of communicating with one another using the principle of Internet of things (IoT). Take, for example, lights and sounds. You can program Alexa to turn on the twinkling lights and broadcast your playlist if you want to party. You can also program the automated curtains to open, and the lights and air-conditioning system as soon as 6:00 a.m. comes along.

These technologies make home management easier and more convenient. You can change the settings anytime, anywhere. You can even keep track of these appliances and devices on demand. They are also famous for being energy saving.

Do Millennials Want Them?

In a survey by the National Association of Home Builders involving more than 3,500 home buyers, smart homes make it into one of the most looked-for features in a property. The data isn’t clear, however, as to how many millennials would want it. Larry Alton, writing for Tech Zone 360 in 2017, meanwhile, said the Y generation would be willing to pay 20% more for a smart home.

Accenture research, though, disagreed with that. These millennials might prefer for the classic metal fencing and gates than excessive home technology because of one thing: privacy. In the report titled Putting the Human First in the Future Home, about 55% of the people in the UK claimed they found these smart devices to be intrusive. This percentage was significantly higher than the national average, which was 48%. More than 35% said they had become too dependent on technology.

This distrust might have stemmed from the belief these devices might gather more private data than they should. They also didn’t think these companies could store their information securely. It doesn’t help data breaches involving smart home devices are already happening. In 2019, Forbes reported how two hacktivist researchers were able to access a management platform that contains at least 2 billion logs for smart home devices, including reset codes and passwords.

This doesn’t mean to say millennials are shying away from smart homes. Sales of smart speakers grew by more than 100% in 2017, primarily thanks to the Y generation. They still think these technologies are convenient and fun. But they’re also smart and careful consumers, and they don’t mind mixing the old and the new when it comes to the features of their homes, especially if they promote better security and privacy.