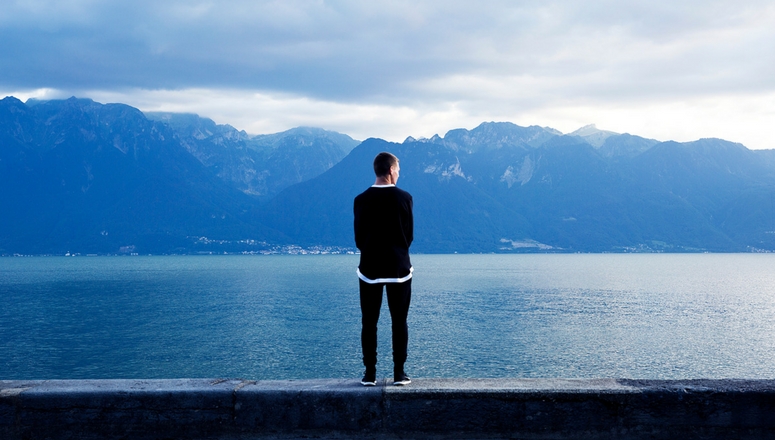 We’re living through the greatest era of business opportunities and scalability where the chances of entrepreneurial success are unmatchable as compared to the past. It has never been this easier for small businesses to get on to the pedestal of startup funding. It doesn’t mean it’s a cup of cake, though. The opportunities always come with the challenges, and startup funding for small businesses is no exception.

Is Being a silicon valley startup founder as sexy as it seems?

We’ll go deep down into the rabbit hole of small business ideation and try to figure out the art of finding the right startup ideas that could scale. We will also be looking at what makes a startup attractive enough to get the funding and how budding entrepreneurs could leverage the small business ideas to win the game.

All in all, the purpose of this blog post is to share the tactics and growth hacks for startup founders who are pondering on the startup funding for scalability and budding entrepreneurs who haven’t jumped into the game yet but trying to find the right business idea to work on.

Let’s take a couple of minutes to understand the fundamentals of entrepreneurship that the majority of the people in this space don’t talk about and every startup founder must know before signing up for this. A lot of startup founders get caught up in the awesomeness of the startup culture, whereas the hardship often goes behind the curtain.

An article on Fortune also hinted the difficulties and challenges of being an entrepreneur, especially in today’s world where entrepreneurship seems all good.

Here are some of the fundamental points every startup founder should know:

Also Read : 6 Ways to Raise Funds for Your Small Business

7 Best Sites for Unbiased Feedback on Your Business Idea

Also Read : Who Is Rafi Chowdhury?

1. Look out for the Problem Solving Ability

If the startup is purely designed to solve a specific problem in the first place, and it does the job perfectly, then the chances of scalability are broad. Meaning, it could attract startup funding in the future. However, there is no guarantee that it would happen, though. If the startup is more focused on the local audience rather than the international, then the chances are that it won’t attract international investors quickly, unless something exceptional happens.

The key here is the value it provides to the end consumers. If it does solve the problem and takes away the specific pain of the consumer, then it could attract startup funding. The reason for this is that people talk when a great product pops up, publications write, and social media reacts to it. It comes down to the problem-solving ability of the startup.

One of the essentials of coming up with great startup ideas is the newness. Every startup that becomes big or attracts startup funding always offer something new. Hundreds of thousands of startups are coming in every month, but how many of them would survive after three years, is hard to believe.

Also Read : 10 Tips for How to Build Your Startup’s Brand From Scratch

According to a Forbes article, 90% of the startups fail. So it’s imperative to understand that have to do everything in your power to make your product work.

Nobody likes the second copy of a successful product. So you’ll be better off if you work on creating something unique, entirely new for the consumers. The innovativeness in the product could be a lightning rod.

The decision-making ability can’t be underestimated, especially in entrepreneurship. Facebook outsmarted Orkut, Myspace, and Friendster by providing a better platform based on the very same formula of socially connecting people online. Facebook came on top by offering a wide array of products under one umbrella.

On the flip side, Facebook offered billions of dollars for buying Snapchat, but they couldn’t buy it – now Snapchat has become a social media sensation.

This article briefly mentioned how Evan Spiegel didn’t sell Snapchat to Mark Zuckerberg which shows Spiegel follows the gut over outside influence. 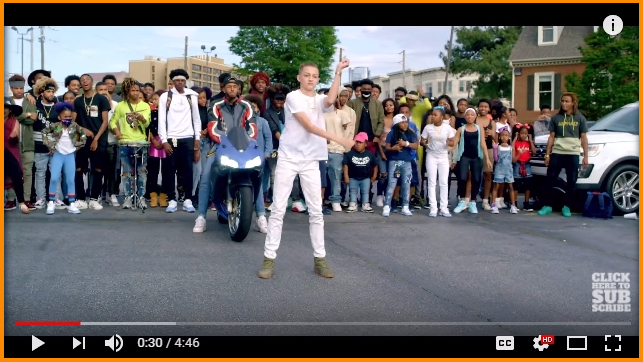 The viral internet “Backpack Kid” who took the social media by storm barter traded the backpack from his friend. He gave his sneakers to get the pack, and later on, came up with the dance moves, and it went viral on social media.

Also Read : Role of Lawyers in Setting up a Successful Business

Is Being a silicon valley startup founder as sexy as it seems?

So the decision-making power does have a vital role in finding the business ideas that could scale to the next level. If you’re looking for the greatest startup idea of all time, you’re not making progress. Just make a decision, build a product, and put it out there.

4. Using the Strengths in the Ideation Process

If you’re finding the small business or startup idea, focus on your strengths. It’s true that world pays more attention to the new, creative ideas that help change the world, but it also makes sense that there is no guarantee that the idea would work.

Every idea in the entrepreneurial world doesn’t get traction – the challenge of turning a startup idea into a business is a whole lot bigger than it seems – that’s where the strengths (of an entrepreneur) and mindset are tested. 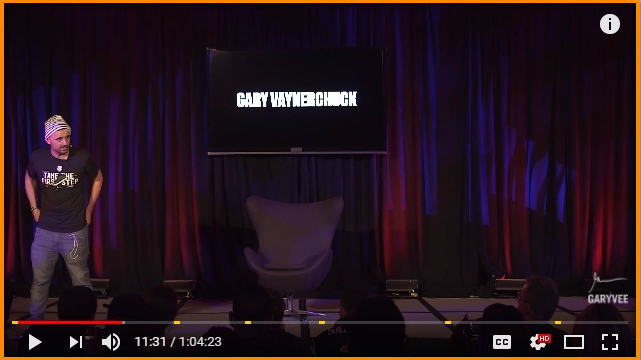 Gary Vaynerchuk talked about the strengths and weaknesses, in a keynote speech, and his point came down to the mindset. He hinted that how the worst situation could be strength and how a lavish lifestyle could be a weakness in life. 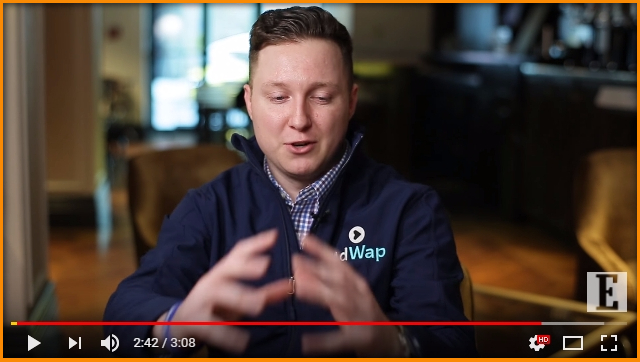 Matt Sawyer, the co-founder of AdWap, in the interview with Entrepreneur, also emphasized on focusing on the strengths and studying the market to sync them both for creating opportunities. He also shared that focusing on your strengths is the most important thing because it tells you why you can be successful and analyzing your weakness can push you to partner up with the right people to fill those gaps.

Also Read : Role of Lawyers in Setting up a Successful Business

7 Best Sites for Unbiased Feedback on Your Business Idea

Being an entrepreneur isn’t easy – there is no debate on that.

The process of starting up, especially coming up with a good idea for a business is hard in today’s world where you see some great startups started from scratch and became one of a kind. Don’t let these realities mess with your mind.

Deploy empathy and patience at best; understand the behavior of the market; learn from the failures, and envision the outcome.

Mark Zuckerberg well explains the audacity to fail in entrepreneurship and finding the ideas in a speech; he said, “The great successes come from having the freedom to fail. Ideas don’t come out fully formed; they only become clearer as you work on them. You just have to get started.”

It sums up the whole point of writing this piece of content around finding the startup ideas that could attract funding in the long run.

What will you do next to find your startup idea?