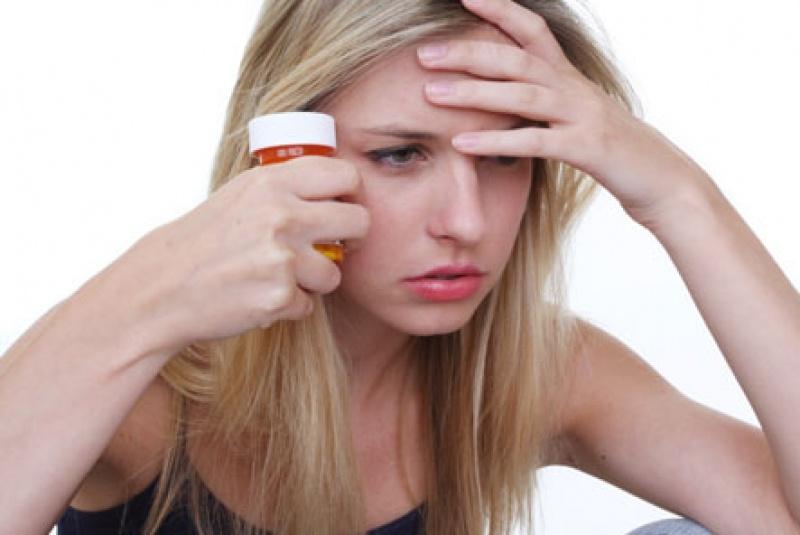 Even though cocaine is widely viewed as a popular partying drug, its effects still remain harmful to both your mind and body. The drug has been in use forhundreds of years, with modern forms dating back to the 1800s during the United States civil war. Its original intention was to act as a pain killer or anesthetic. Also Read : Varicocele Ayurvedic Treatment Despite its beginnings, it started off as a derivative of the coca shrub, which is located in South America, and has grown to … END_OF_DOCUMENT_TOKEN_TO_BE_REPLACED